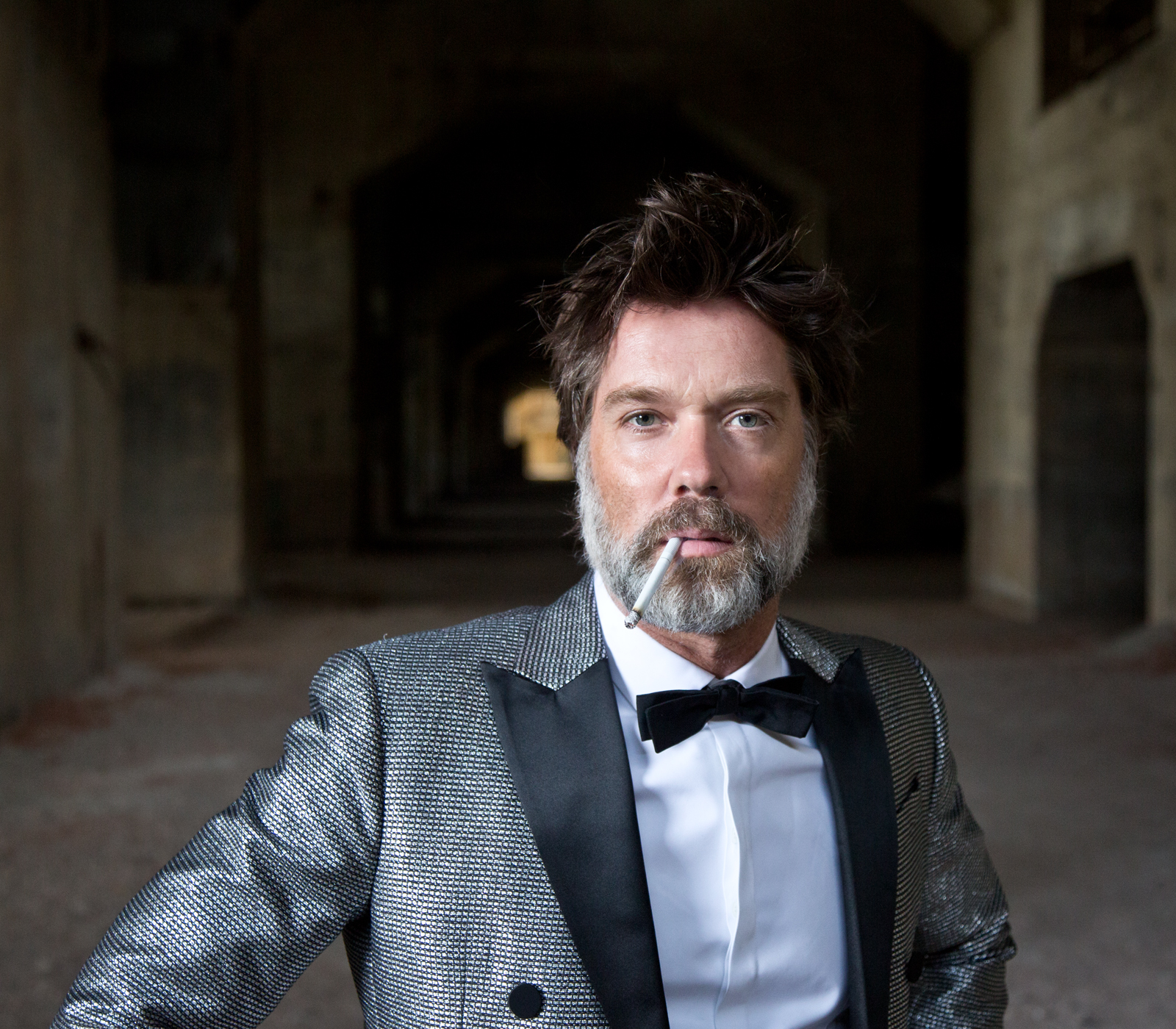 Rufus Wainwright (USA)Praised by the New York Times for his “genuine originality,” Rufus Wainwright of the McGarrigle-Wainwright musical dynasty is established as one of his generation’s outstanding male vocalists, songwriters and song interpreters. The New York-born, Montreal-raised singer songwriter has collaborated with artists from Robbie Williams to Burt Bacharach and David Byrne to Joni Mitchell. In addition to being a celebrated contemporary pop singer, Wainwright has made a name for himself in the classical world with two operas and Shakespeare sonnet settings – and he is similarly at home in Canadian folk music.