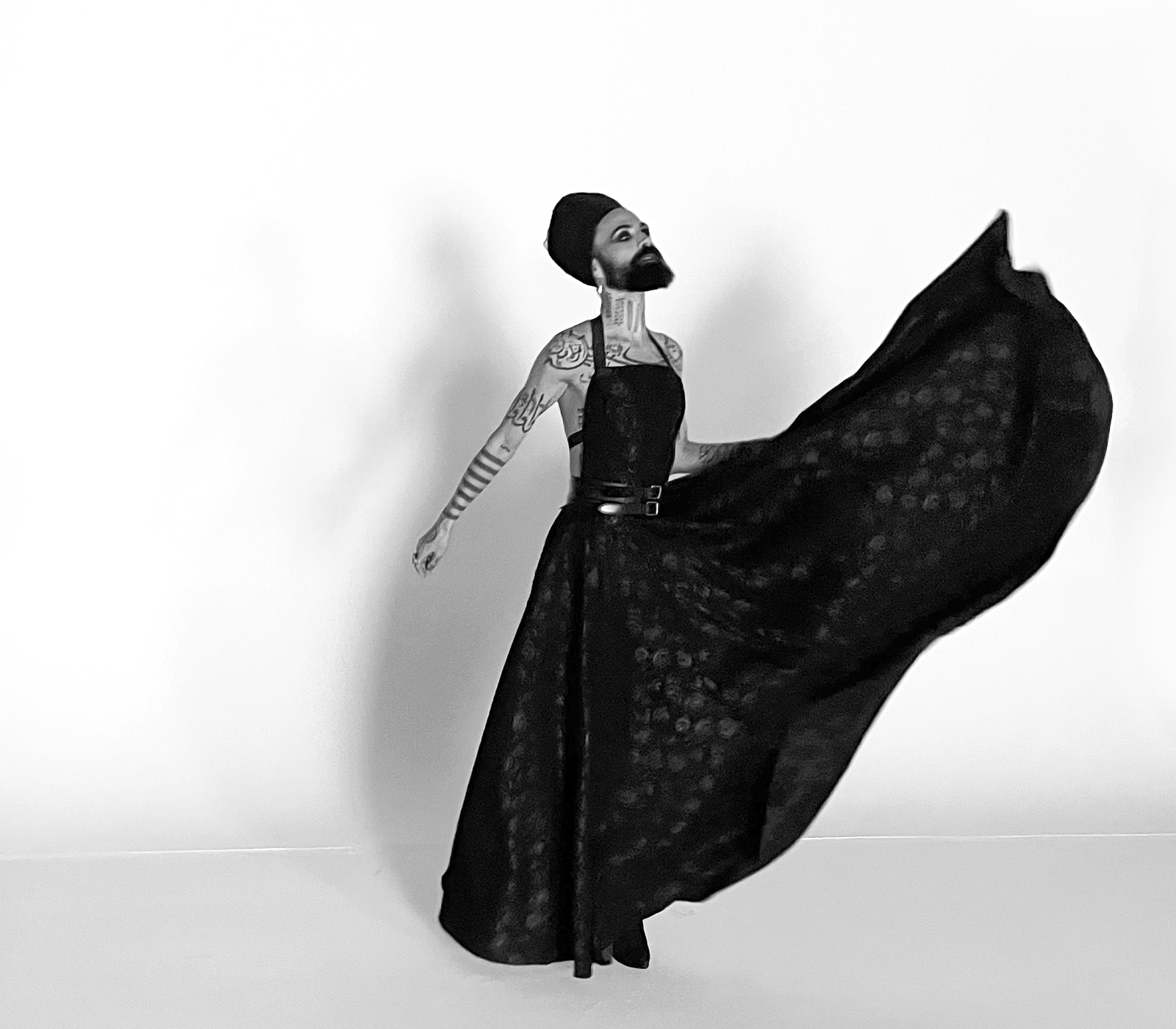 Božo Vrećo (BIH)While occurring in several Balkan cultures, sevdalinka (also shortened to sevdah) is most closely associated with Bosnia and Herzegovina. Strictly speaking it’s a specific genre in Bosniak (a South Slavic ethnic group) and wider Bosnian folk music culture. Božo Vrećo from Sarajevo regards himself as man and woman. This gender fluid attitude is also reflected in the repertoire. So it is fair to say that, true to his credo “You should have courage for freedom!” he is rewriting Balkan folk music and gender norms.